Neha Kakkar All Songs Lyrics & Videos, Neha Kakkar is an Indian singer. She competed on season 2 of the television reality show Indian Idol in 2006 and was a judge on the tenth season of the same show i.e. Indian Idol 10 .She also appeared in Comedy Circus Ke Taansen in 2014 on Sony TV.
Read More about Neha Kakkar at Wikipedia 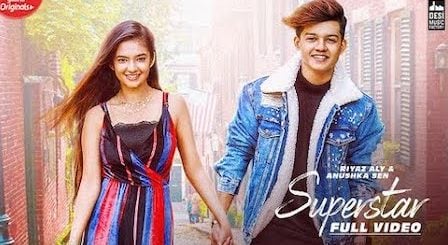 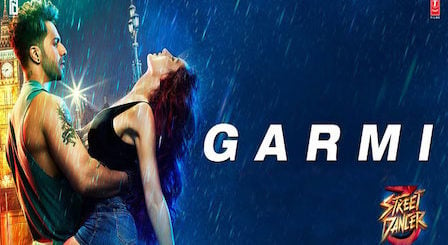 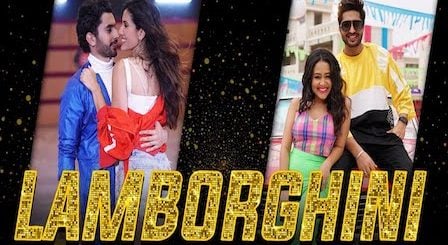 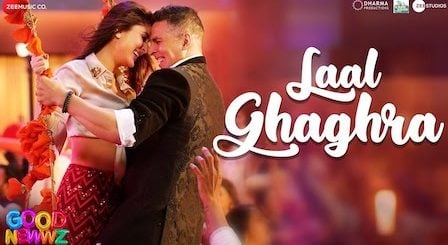 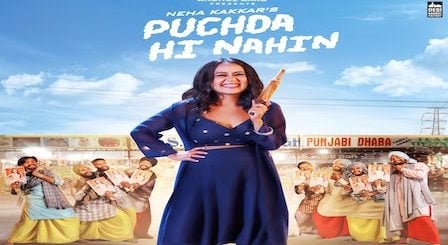 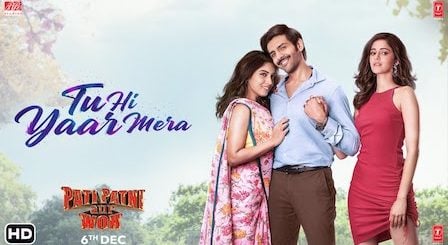 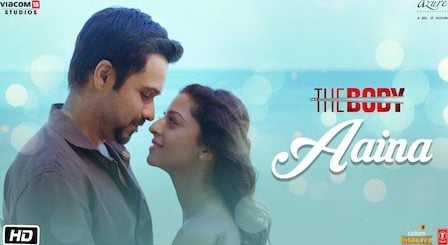 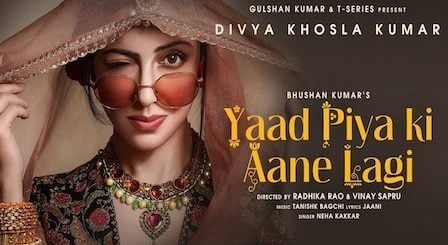 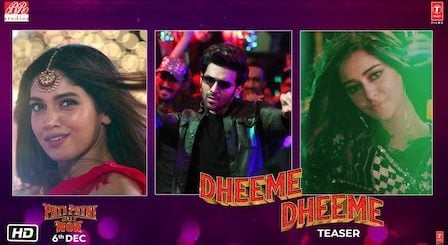 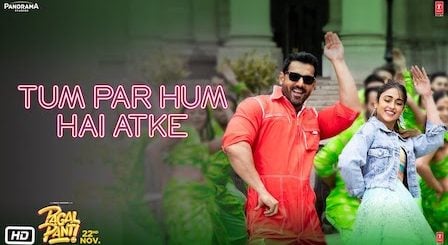 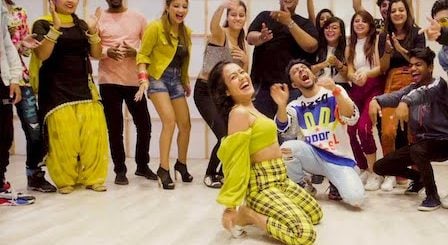 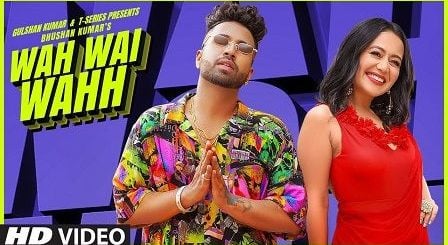 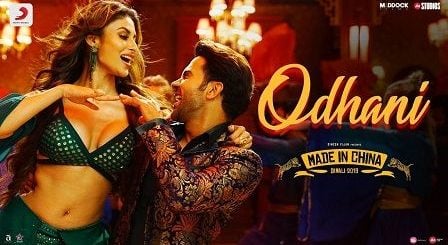 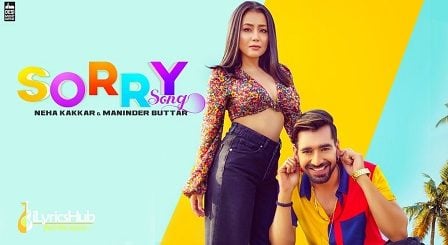